"The time has come," the walrus said "to talk of many things!"

Art Fight 2017 will be starting July 1st at 12:00 PM server time (MST)!
It won't be long now, so prepare your characters and sharpen your pencils and join us for another amazing month!
The teams will be revealed at the start of the event.

As of today, everyone will be granted 1 free username change. This is being put in place to reduce the amount of multi-accounting and help out everybody who has thought about wanting to change their username. Be careful, as you only have ONE chance to change it. The limit is being put in place to prevent us from getting flooded with requests, as name changes have to be done manually by staff. If you would like additional name changes after your first, it will be available to you through a donation perk. Please note that the Donation Perks page is from last year and is not currently up to date quite yet.

Also, note that we can adjust your username for minor changes (capitalization, number removal, etc.) for free!

IMPORTANT: When you receive a name change, you are agreeing to giving up your old username, and that anybody in the future can take that name.

We are now accepting new applications for positions like:
- chat moderators for the Discord server
- attack moderators for when AF starts (July/August)
- programmers to help develop the site
- more!

Old applications that didn't get a response from us will still be considered, but feel free to reapply if you feel you have more to add. If you previously applied and want to withdraw your application, please contact Takaia .

To apply, please fill out the volunteer form: https://goo.gl/forms/4wLSjsvO9FkpHklV2

Here you have it, folks! This is our last and final poll to determine the teams for the up-coming, 2017 fight!
Once again, you have one week to vote in the poll!
Please remember that teams will remain secret until the fight begins, and do not ask staff for the winning teams intending on getting a serious answer.
Ready? Set? Go! http://ow.ly/4ozX308e5so

We've got another poll coming your way! This time we've narrowed down the options based on the previous poll, however, you only have one week to vote in this poll! After this, we're planning on having a final vote.
Vote over here: https://goo.gl/forms/OIWvzMILyvExZclv2
Go go go!

We have made the privacy policy much briefer, (hopefully) easier to understand, and more accurate. It has been completely revamped, so please read the new policy carefully.

Thank you so much everyone for your patience on the achievements! According to our records, we’ve now successfully given out all achievements to those who earned them, however, since we did this by hand it’s possible we might have made some mistakes. If you feel like you got too few (or too many!) achievements this round, please message Takaia, @morichinatsu, or Biscuit and one of us will sort it out for you as soon as possible. To check your achievements, go to your user page and click on the statistics tab. Some of you asked for physical merchandise to purchase related to art fight, so we've signed up with Redbubble to bring you some things like tshirts with the Art Fight logo on them. In the future, if there’s some interest, we’ll plan on making any team graphics large enough to print on things as well. Hope you enjoy!


Awards
We've got a selection of achievements that we'll be passing out for participation! Unfortunately it has to be done manually as we didn’t have time to program in automatic ones, so please don’t worry if it takes us a while to get to you. We’ll let you know when we’re done, and if you’ve still not gotten yours you can contact us.

Here's a list of all of the possible achievements you can get: 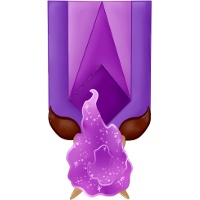 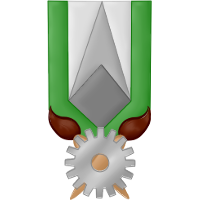 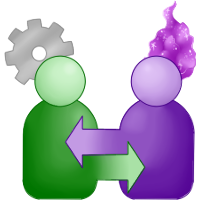 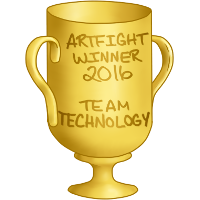 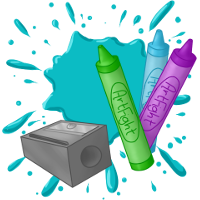 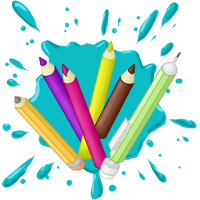 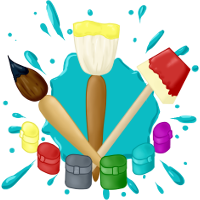 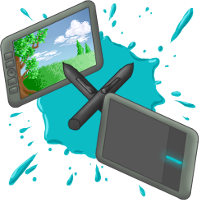 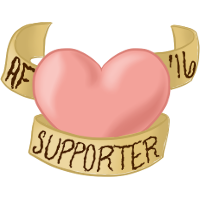 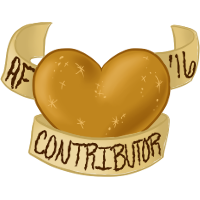 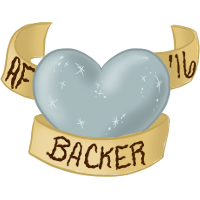 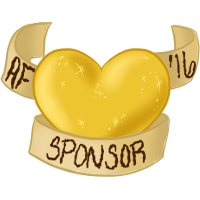 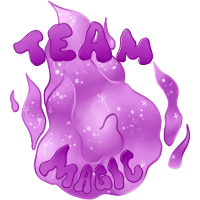 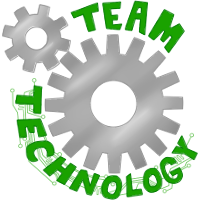 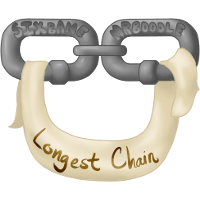 
Statistics
More than 10,000 people signed up for our first fight on the new website.
Of those users, 7,173 of them took part in the fight!

The attack that did the most damage was “SEISMIC OVERKILL: waifu” by shiinkaku for a whopping 135 points! There were 5 other attacks that did more than 50 points of damage. Click to check them out: 101 people donated a total of $1,649.
10 of the donors were anonymous.
An average of $16.33 was donated per donor.
We accomplished 2 tiers of our donation goal and part of the way into the third!
Thank you everyone who donated! You can still donate by clicking the button in the footer <3
Other Info
The site will remain up and be available for viewing just like before. However, you will not be able to upload attacks, nor will you be able to rate them.
If you’d like to continue attacking others, you will have to do it privately via PM or on another site!

You are still more than welcome to donate while there is no fight! Any donations made during that time will be put towards your donation total for the upcoming fight, so you’ll receive any perks that you donated for. Donation perks from this year’s fight will expire at the beginning of the fight next year. Takaia will be contacting those who got art perks shortly.

We want your feedback!
Please fill out the final survey and tell us what you thought.
Feel free to also discuss what you thought in the Discord server as well.
We're looking for theme suggestions for Art Fight 2017! Click here to tell us your ideas. Please no joke entries, however.


Last Words
Thank you all for participating in Art Fight 2016: Magic vs Technology!!
Please consider going back and thanking all of your attackers for the wonderful work they did for you!

It’s crunch time and you’ve only got 24 hours left to fight! We encourage everyone to try to go out with a bang! The score is very close, so it’s anyone’s game. We’ve also got a variety of achievements to give out at the end, and the more you play, the more likely you’ll get one of these.

As you may have noticed, we replaced the countdown timer on the home page with just a clock. It turned out that the countdown was not using the site’s timezone, but instead the timezone of the viewer’s computer (local time), so to avoid any confusion, it has been removed until we can fix it. The clock, however, runs on site time and can be trusted!
(The countdown timer is back!)

On another note, if you happen to notice your scores change from now until the end, don’t worry too much as that is just the mods doing last minute checks to see that people scored themselves correctly. Because it’s crunch time for us, too, you probably won’t be getting any kind of notifications or warnings when a mod modifies the score on a piece.

We will try to have the final results and statistics ready for you as soon as we can after the event ends! Please remember to stick around afterwards for voting on next year’s teams and to check out any achievements you might’ve received, as well.

A look at what's to come!

Hey guys! We’re coming up on almost a week of being a live site and we wanted to give you all a look at some features to come, as well as an update on known bugs!

Achievements
Many of you have noticed that there’s an Achievements tab! What’s this for, you ask?
Achievements are currently completely unavailable as we don’t have any badges ready for them yet, but this year’s badge artist is Morichinatsu! We’ve got at least eight badges planned for this year, and once they’re all finished, we’ll make another news post and start handing them out. They will be given out completely manually, and most at the end of the fight, however. We’ll give you some more information once they’re all ready, though!

Suggestions & Ideas
As some of you may know, we have a Discord server setup and in that server, we have the channel #suggestions. This channel serves as place to suggest possible features and ways to make the site better. There are many common suggestions that we are noticing pop up a lot… And many of these are great ideas that we hope to implement in the future! Some of these suggestions include:


Known bugs
A lot of you over in our Chat have been reporting bugs and it’s fantastic what you guys have found! Here’s a list of currently known bugs that we will be working on getting fixed up for you guys, and if you notice anything else you think might be a bug, please jump on over to the discord Chat and let us know in the #bugs channel!

If you have any questions, or perhaps more suggestions, the quickest way to let us know is to join our Discord server which serves as our chat for this year.

Thank you for reading!